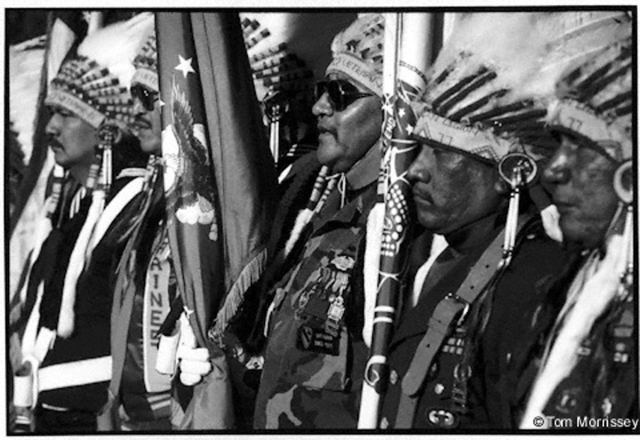 CELEBRATING VETERANS: REMEMBERING THOSE WHO SERVE November 9-December 11, 2015 with a Gallery Night Reception November 19 from  5-9 including a talk by Professor Tom Morrissey at 7:30.

The exhibit will include artwork in all media by Veterans (including professional artists, recreational artists and those in therapeutic settings). Among the subjects of the works are portraits, landscapes, and abstracts depicting time in service and also civilian life. There will be a special section of the exhibit with artifacts devoted to remembering the 70th Anniversary of the end of WWII and the 50th Anniversary of the beginning of the Vietnam War on loan from the vast collection of memorabilia at the Varnum Armory in East Greenwich, Rhode Island. 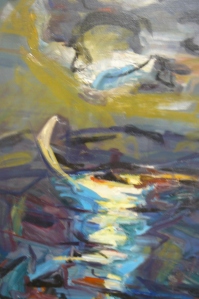 In addition, we will present: WE SERVED TOO! by Frank V. Toti, Jr  November 12-14 @7:30 and November 15 at 2pm, a play written from oral history gathered from twenty WWII Women Veterans.  This one hour play is both entertaining and educational.

We are also presenting “Is Anybody Listening?” November 17th at 7pm, a new documentary film by Dr. Paula Caplan which features veterans from WWII to the present time, sharing their experiences and thoughts in their own words. The film touches on issues of PTSD, support and non-support for Veterans.

All programs are free and open to the public.
Call 401-277-5206 or uri.artsandculture@gmail.com or visit www.uri.edu/prov/arts for more information.